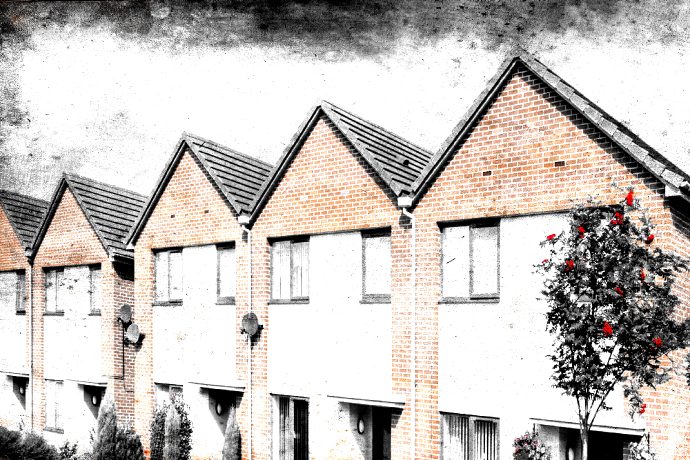 The Raynsford Review -published at the beginning of 2019 – provided an in-depth analysis of English planning and set out an ambitious framework to transform planning to create better, healthier and socially-just places for communities.

A follow up report (Planning 2020 ‘One Year On’) discusses how the debate on planning has changed following the Review, and how government and the wider sector have responded to the Review’s recommendations. A number of key problems, doing damage to people’s wellbeing and prospects, remain unresolved. This report prioritises which reform is needed in the early months of the new government.

It is now one year since the publication of the Final Report on our comprehensive Review of the English planning system. Our analysis revealed a system at breaking point. Seemingly endless tinkering with the system had made it bewilderingly complex but much less effective in delivering the outcomes society needs. Deregulation had weakened the planning process to such an extent that some local authorities had little control over their own urban environment. The planning service itself was, in many cases, underfunded and demoralised and denuded of the skills to effectively uphold the public interest. The Review’s Final Report contained a stark warning that unless radical change happened soon, we risked delivering the slums of the future.

Our call for a simpler, fairer system which works for all sectors and in the public interest has largely been ignored. As a result, the risk of building slums has become a reality. No system can be judged as ‘working’ if it cannot secure basic standards of light, space or places for children to play. While there remain many problems with the planning system, the final test must always be the practical outcomes on the ground, and particularly for those most in need of decent homes and communities. Our current situation is even more frustrating because we are capable of brilliant design outcomes which can deliver multiple and lasting benefits to all of us.

There are now some signs that the problem is being recognised, with the slow rediscovery of the importance of good design evidenced by the Building Better, Building Beautiful Commission. There is a wider cross-sector concern for the need to rebuild trust with communities. But despite these positive signals there appears to be no appetite for practical changes to the core architecture of the planning system. Most important of all, the primary call of the Review, to fundamentally reframe the regulation of the built environment to protect the health, safety and wellbeing of people and communities, has not been taken forward.

England is not a poor nation, but we are badly organised, and this lack of organisation is not simply about a failure to use our limited resources efficiently; it is about a system that, in too many places, is doing real harm to people’s wellbeing, both now and for future generations. Placing vulnerable people in tiny flats with no windows damages their life chances. Failing to organise ourselves in the face of the overwhelming evidence of the climate crisis is a generational betrayal of the future. It is hard to feel anything but a sense of shame in our collective failure to plan rationally and humanely in the face of such self-evidently vital challenges.

In publishing this assessment of the year that has passed since the publication of the Review’s Final Report we hope to energise the debate about planning reform. I hope the government will recognise that planning is not only a part of the fabric of our democracy, but is a key part of the solution to many of the societal challenges we face. Our choice was and remains whether we have the political will to secure a fair and resilient future for all parts of our society.

You can read the full review at https://www.tcpa.org.uk/the-raynsford-review-of-planning-one-year-on