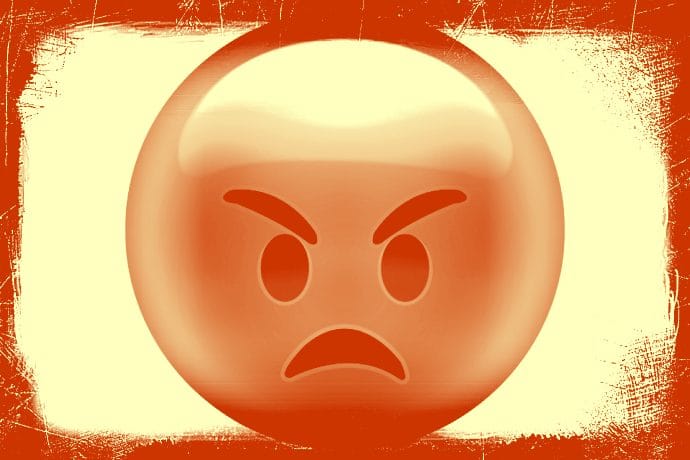 The previous Conservative-led administration at Uttlesford District Council proudly proclaimed the lowest council tax in Essex; but rather than being the result of prudent management it was an illusion, which deprived residents of much-needed spending on local facilities.

Here’s what happened. Since 2011 central Govt has provided local authorities with an incentive to build houses, called the New Homes Bonus (NHB). By enabling large-scale house building in Uttlesford the council collected £21.4 million in NHB over the seven years between 2011/12 to 2018/19.

Instead of following the example of other councils and using the bonus for community projects, the Conservatives instead used most of it for day-to-day spending and thus avoided or minimised council tax rises. They even used it to cut council tax in election years.

What should have paid for community facilities such as sports pitches was instead used for electoral gain. And while the Conservatives were enthusiastically collecting housing bonuses they were neglecting and under-resourcing the planning department. No wonder they struggled to create a workable Local Plan.

Of course, you can only do this for so long before it unravels. When central Govt reneged on funding promises for local government the Conservative administration in Uttlesford was forced into the largest council tax increase they could apply without requiring a referendum. That would not have been necessary had they been genuinely prudent and at the very least applied inflation increases to council tax. Because council tax increases are capped the net result was to leave the council with a massive hole in its future income stream. Claims of “healthy reserves” don’t count for much if you’re heading for a precipice.

Thankfully, a strategic investment programme is producing sufficient income to plug the hole in the council’s finances. The Conservative administration gave us an object lesson in misusing taxpayers’ money to buy votes. Hopefully the current R4U administration won’t try to play the same trick.