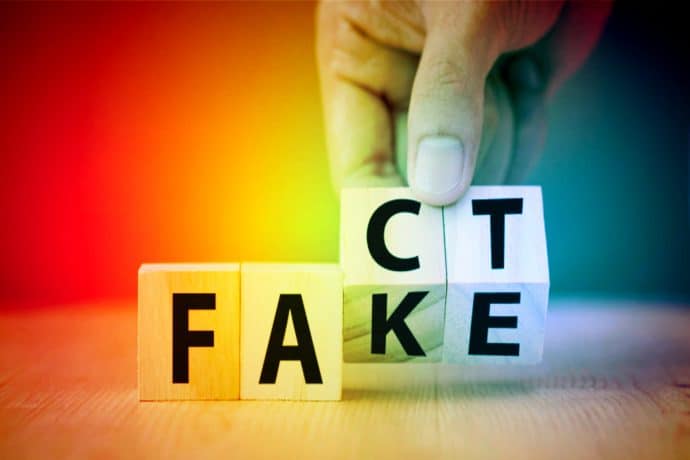 In the mid-1980s CO2 concentrations in the atmosphere were 348 parts per million. This year, the concentration rose to 421ppm, the highest level seen in at least 3 million years and far higher than any level previously experienced by human civilisation.

Whatever your personal belief about carbon-induced climate change, one thing is clear: 198 governments have subscribed to the reality of climate change. Yet vested interests are doing their utmost to undermine the consensus. Arguments about the cause (is it, or is not, man-made) have become reasons to delay or do nothing as witnessed at COP27.

The antics of the fossil fuel lobby are reminiscent of the tobacco industry in the 1950s and 60s. Those companies knew smoking is harmful to health, yet to protect their profits the tobacco companies lied about the science, hid or misrepresented evidence that worked against them, paid doctors to endorse smoking as a healthy pastime and demonised anti-smoking campaigners. They succeeded in delaying government action and to this day continue to lobby against bans in developing countries. Smoking in Indonesia is estimated to cause 90% of all cancers of the mouth, throat, trachea, bronchia, and lungs.

The oil and gas lobby delights in dismissing the climate change debate as the fantasy of tree huggers. True to form, they fund proxies to present counter arguments. It is worrying how many think tanks in London influencing Conservative party policy are openly or opaquely funded by oil and gas interests. The fossil fuels industry is vastly bigger, richer and more powerful than tobacco.

The climate crisis is so big, so overwhelming, that ministers at Westminster seem to find it hard to grasp; plus, those defending their profits are continually lobbying in an attempt to engineer reality.

But the saddest reality of all is the simplest: Something that kills us quickly, in days or weeks, is a crisis and demands immediate political action (and as Covid-19 demonstrated is also an opportunity to make a lot of money). However, something that kills us slowly, often by mankind’s own making, is background noise to be lobbied away by vested interests who stand to lose if anything is done to fix it.

Soon after publishing this article in our January 2023 newsletter, data was released showing that oil giant Exxon and other players in the fossil fuels industry were fully aware of the dangers from global heating. Exxon’s own climate change research dating as far back as the 1970s accurately predicted what is now happening and its connection to burning fossil fuels. Yet they spent decades rubbishing the science.

Then mid-January new research published by Climate Action Against Disinformation (CAAD) found that in November 2022 fossil fuel-linked groups spent around $4 million on Facebook and Instagram ads spreading false climate claims during the COP27 summit. Big Oil companies Shell, Chevron and Exxon all ran ads in the run-up to the summit, but the majority were posted by PR and fossil fuel front groups.