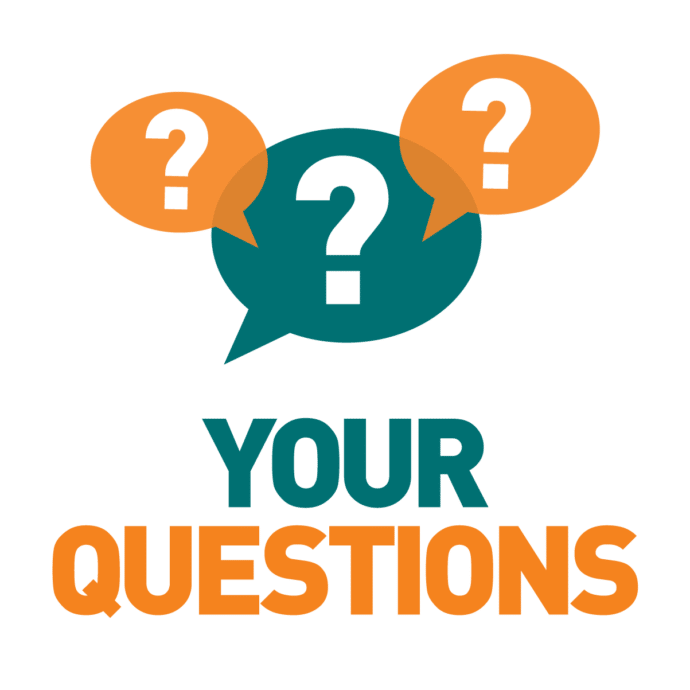 Q. Why are you standing together under one banner, aren’t you a party?

Proudly Independent is not a political party. It is a name that best explains what we are: independent, and proudly so. Political parties is what we want to get away from!

Q. Do you have the same views on everything or are there areas where you differ?

The reason we decided to stand together is because we have the same outlook and similar views on a wide range of topics and particularly the importance of local democracy. We haven’t yet found anything on which we disagree but when we do then as Independents we are free to voice our individual opinion and vote as we believe best serves the residents of the ward. We are NOT a political party, so we are under no obligation to think and act the same way!

Q. If we only vote for one of you, which one should we vote for?

If you want to see a change and help to take party politics out of the council then you need to vote for both of us. This is a two-seat ward, so it has two councillors. That said we are not clones! We each have individual strengths and skill sets and different backgrounds. We have both come to the conclusion that things have to change at the council before its too late.

Q. You are both residents of Great Chesterford, what do you know about issues in the rest of the ward?

Not as much as we would wish to, so we are eager to listen and learn and will be visiting communities in other parts of the ward in the lead up to the election and then keeping in touch with their parish councils, assuming we are elected.

In terms of outlook they seem pretty independent-minded and clearly they work for the community; but as for lighting candles on their altar, no!

Oh no, is that what we look and sound like! Truth be known, we have both voted Conservative in the past but clearly will not be doing so this time. Even if we were not standing as candidates, with what we know about the way this council operates we could not in all conscience vote Conservative and risk another four years of incompetence, secrecy and deceitfulness. Some might consider this kind of behaviour to be standard practice in party politics, which simply reinforces our argument that party politics should not exist in local government.