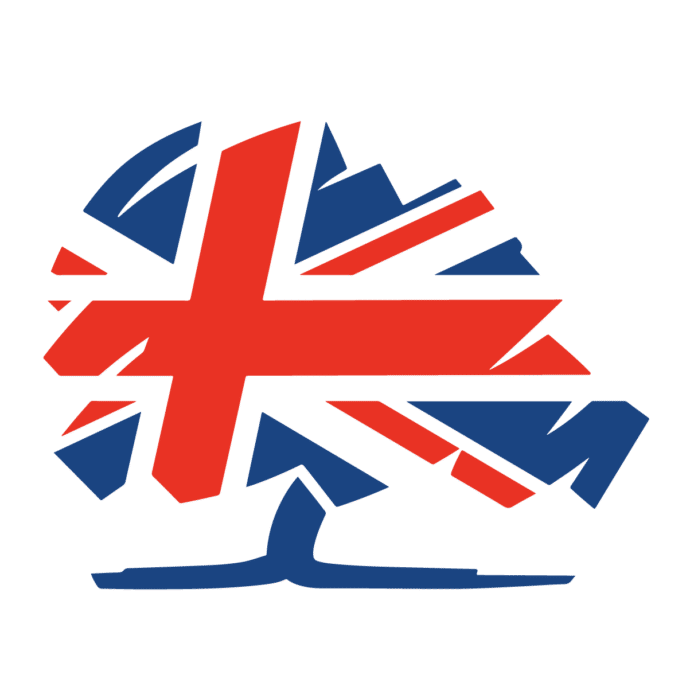 From Neil Gregory, a personal rant:

This is something I find intensely irritating. I fully accept it might just be me and I might be overreacting, but bear with me and see if you think I have a point.

First a confession: I have voted Conservative in the past. I won’t be in this election for obvious reasons, but I am by no means a tribal ‘anti-Tory’. Far from it.

I do however have a huge problem with the way the Conservative party uses the Union Jack (Union Flag for the purists) in their campaign material. As an ex – serviceman it really, really annoys me. The United Kingdom flag belongs to everyone – by definition – whether you vote Conservative, Labour, Lib Dem or as I sincerely hope, Independent. Or whether you vote at all. There is something intrinsically wrong in the presumptuous arrogance of the Conservative party in using the flag for party political purposes.

I do wonder whether it also speaks to a greater truth? Are the current Conservative administration at UDC blissfully unaware of their incompetence and unpopularity because they actually believe they are entitled to govern, irrespective of reality?