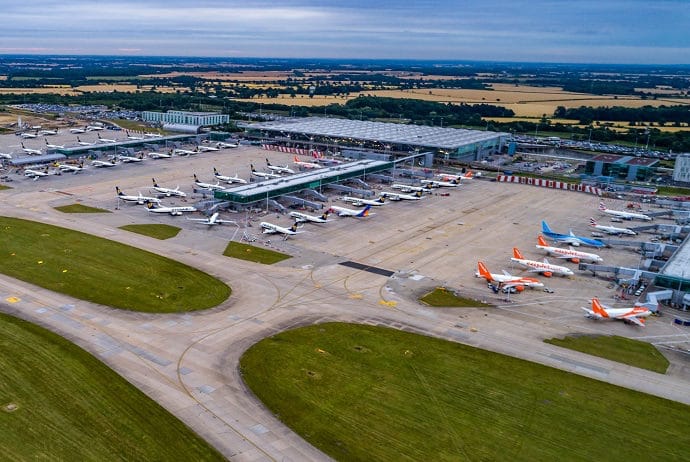 It is a sad day for the people of Uttlesford when the Conservatives who control the council are so blatantly willing to sell this district to big business interests.

On Thursday 25th April a motion to have the Stansted Airport expansion approval deferred until after the council elections was defeated by 18 votes to 14. All 18 votes defeating the motion were Conservative while the 14 votes in favour comprised R4U, LibDem and two (bravely) dissenting Conservatives. In this ward both Cllr Robert Chambers and Cllr Julie Redfern voted with the Conservative party line (and thus against the interests of the people of Uttlesford).

What the airport does and says and the way UDC panders to the airport’s demands has been mired in controversy for some while. This dubious relationship has been brought into sharp focus by the way UDC is railroading approval of a patently deficient agreement for future expansion of the airport. The Uttlesford community is being outrageously short-changed. For example, UDC has accepted a community levy 50% lower than paid by Heathrow and Gatwick airports, yet Stansted is destined to have a passenger throughput as big as Gatwick. Equally outrageous is the way this Conservative-controlled Council led by Cllr Howard Rolfe is brazenly pushing for a done deal before the local elections on 2nd May. Why are they prepared to sweep aside all concerns and engineer the outcome before the elections?

When you see something like this happening it strikes at the heart of a community’s trust in its council and elected representatives. It undermines trust in important processes such as the Local Plan and the way decisions are made that have a potentially massive impact on the wellbeing of the district and its people.

Fortunately, a further motion instigated by R4U at the close of the council meeting on 25th April may yet delay the decision until after the elections on 2nd May.

Background: In 2018 Stansted Airport secured outline planning approval from Uttlesford District Council to significantly expand airport capacity to the same size as Gatwick. The expansion is subject to a Judicial Review by the Stop Stansted Expansion group (SSE). There have also been complaints about how the UDC administration handled the planning process, which is now also subject to a formal review.