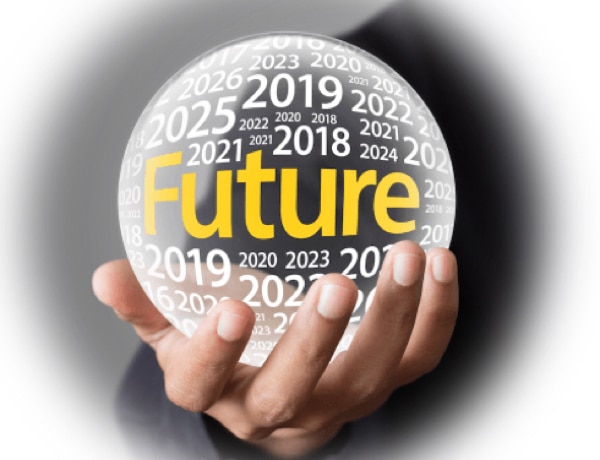 EXACTLY WHO IS SHAPING UTTLESFORD’S FUTURE?

In 2011 Govt introduced Local Enterprise Partnerships (LEPs), voluntary partnerships between local Authorities and the private sector to determine local economic priorities and to lead economic growth and job creation. Between them the LEPs have received £12bn in public money to encourage regional growth.

The Public Accounts Committee says these partnerships are run by boards “not representative of their local areas” and that “lack scrutiny and accountability” for spending decisions. The committee also says Govt has made no effort to measure the impact made by England’s 38 LEPs.

Uttlesford District Council (UDC) is a member of the South East LEP. However it would appear future development of Uttlesford is really being shaped by the London Stansted Cambridge Consortium (LSCC), owned by its members and with a variety of partners and sponsors including Stansted Airport, developers, businesses based in the corridor, local authorities including UDC, and LEPs covering the area from central London to Peterborough.

Oddly, LSCC also acts as the secretariat of the All-Party Parliamentary Group for the UK’s Innovation Corridor . At the beginning of January 2019 MP Kemi Badenoch was co-chair of the group and Lord Haselhurst a vice chair. The “Innovation Corridor” is defined as running between London and Cambridge.

One of the LSCC priorities for 2016/17 was stated as: to work with the Core Area members (local authorities for Broxbourne, East Herts, Epping Forest, Harlow & Uttlesford) “to agree a joint vision for inclusion within their local plans and develop a more focussed investment prospectus.”

Also among its stated aims is to build Stansted as a key business location and long-haul airport “providing the narrative, evidence base and strategic support to the airport for long-haul destinations and to develop the case for the airport as a major economic location within the Corridor.”

Vision, investment focus, growth strategy ….. these aims are laudable but who is democratically accountable? Who is really calling the shots? Perhaps that’s why the Inspectors at the Local Plan examination asked UDC to provide details of the LSCC.

How many people know Stansted Airport is being groomed as a long-haul airport?