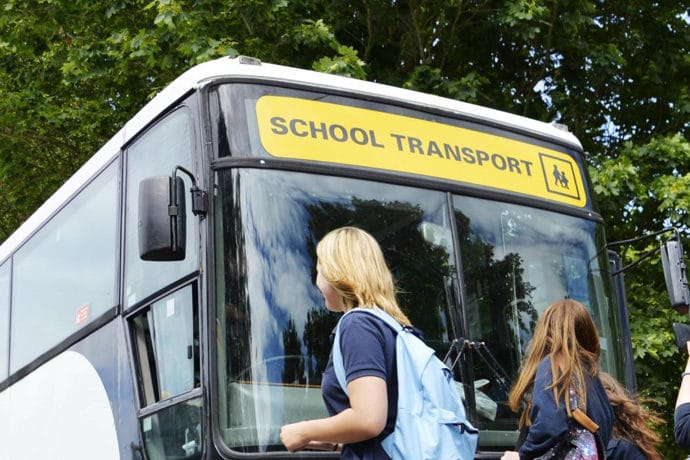 This article is from the Proudly Independent newsletter, August 2019; since when there has been a change of contractor used by ECC and a string of complaints about safety and punctuality. Consequent upon the pandemic crisis we wait to see which bus companies remain in business and if there needs to be a change of contractor, whether there is one willing to take on the school contract.