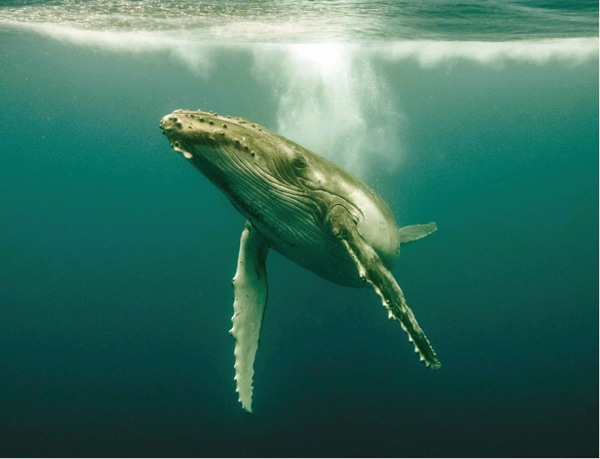 Fifty years ago around 180,000 whales disappeared from the waters surrounding the Soviet Union. Covered up at the time and for decades later, the Soviet whaling industry killed the mammals simply in order to meet fiveyear production targets. Barely 30% of the whales that were slaughtered were put to any economic use.

Meeting the five-year plan depended only on how many whales were killed. Crews that failed to meet the quotas were punished with demotions and firings, while those that exceeded target received bonuses. Other than crews that met the quotas, no one profited from the massacre.

Some types of whale were driven to the edge of extinction, and the effects of the system on whale populations continues to this day.

Fifty years on and UK Govt’s target driven house-building policy has many hallmarks of a soviet 5-year production plan: targets must be met, there are no exceptions; compliant local authorities are rewarded with million pound handouts while ‘bad’ councils are given even higher housing targets and communities are punished with speculative development over which they have no control.

While the Soviet Union’s slaughter of whales was needless, as a nation we do need to build houses. Except that in contrast to the Soviet Union, there is a handsome profit being made by landowners and developers. The exchequer receives billions of tax revenue from house building while the Conservative party is generously supported by the construction industry.

The way legislation is skewed in favour of landowners and developers; the absence of regional planning; a one-size-fits-all drive to create so-called garden communities; and a determination to cram housing into the south east will have serious long-term consequences. It’s quite possible in 50 years time people will be asking ‘who allowed this to happen?’.

Information about the whaling industry from an article by John Grey, published in Unherd.com.