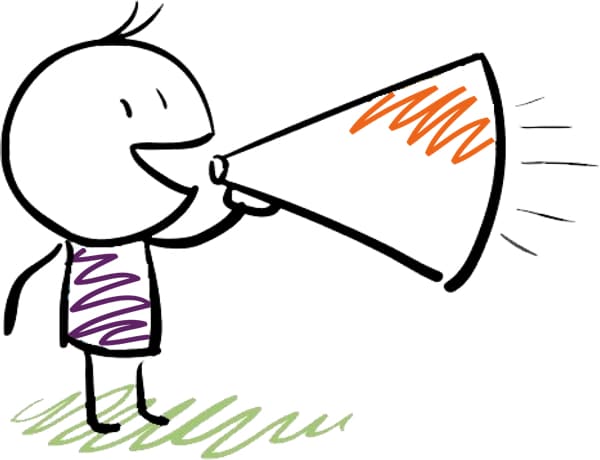 “Stop demonizing people who care about the countryside and instead fix the dysfunctional planning system you have created.”

In recent times we have witnessed sweeping changes to the planning system. The regional tier has been stripped away and what was a range of specialised guidance reduced to a single National Planning Policy Framework (NPPF). At the same time, resources for local authority planning departments have been drastically cut. We now have a fundamentally flawed system.

The NPPF is not a plan but guidance. It fails to address social inequality across regions, within cities, in employment, housing and health. It largely ignores the need to reduce carbon emissions and plan for the impacts of climate change. There is insufficient detail to guide local government plan-making and its ambiguity has led to “planning by appeal” which results in uncertainty, delays and costs to the public purse.

The planning system does not provide for adequate strategic planning at sub-national scale. There is nowhere to go on issues that demand consideration at a regional level, such as major public infrastructure and housing need. The increase of regional inequalities is evidence of this failure in public policy. Predictably, investment goes to where there is most profit. Without regional planning, the local plan system is struggling.

The planning system is too focused on promoting marketled development. What results is profit-led and often does little for incumbent communities. A better set of planning tools and a much greater resource-base are needed to deliver against economic, social and environmental objectives.

The planning system is trapped in a reliance on promoting economic growth. The current model supports marketled urban development in order to generate profits to pay for community benefits. Planners and locallyelected politicians, despite their best intentions, can find themselves supporting development that displaces existing local economic activity and threatens community infrastructure. And where there is insufficient economic demand for this model to work, the planning system is largely powerless.

There is a fundamental dishonesty in the promise touted by ministers that we simply need to build lots more houses in order to reduce prices. Govt seems blind to the reality that when it comes to land “the market” and the function of supply and demand cannot deliver the solution. Land is finite, so those who own it will call the shots to their own benefit and all too often that means short supplying the market in order to keep house prices high.

This article is from the Proudly independent newsletter August 2019