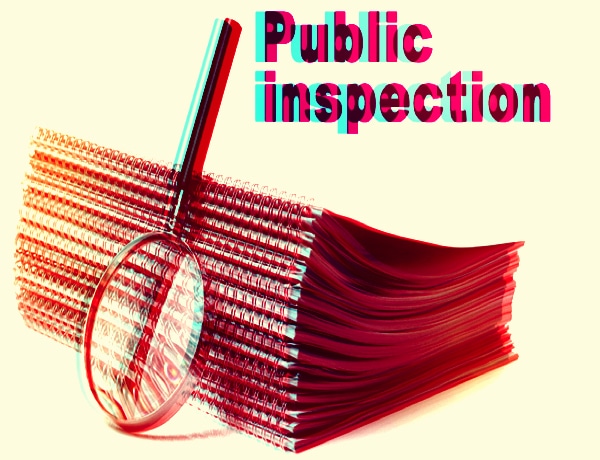 WHAT’S NEXT FOR THE DISTRICT AND RESIDENTS?

The first stage of the Uttlesford Local Plan examination ended 18th July. Soon after, the Inspectors wrote saying “we will write to the council with our initial findings and advice on the next steps in the examination. This letter is unlikely to be issued before late September.” So what next? That letter says little and throughout the examination the Inspectors (there were two) gave no indication of how they were thinking. Inscrutable would be an apt description.

Here are some questions arising from the six days of evidence and our stab at objective answers based on what was heard at the examination. It has to be remembered that in October 2018 when the council decided to submit the plan it was to meet a deadline set by Govt not because the plan was ready or as a good as it should have been.

Has the Plan been sunk by the unconventional (and arguably, illegal) way in which the council carried out the Sustainability Appraisal (SA)? In theory, yes. But in practice much depends on whether the Inspectors believe the outcome would be materially different if the SA and accompanying public consultation were carried out again. It’s just possible UDC may have to carry out another SA process if the Inspectors recommend other sites (not included in the draft plan) are brought into the mix.

Will the housing target be reduced? There might be a small reduction (in the order of 3% to 5% to correct double counting and other errors), but a 15% reduction as claimed by critics of the OAN methodology seems unlikely. The Planning Inspectorate is being encouraged by Govt to facilitate growth so the evidence for a reduction needs to be irrefutable.

Was the decision to go with three garden communities the right one and can they deliver new housing fast enough? This is a BIG question. The Plan places a lot of reliance on large-scale new communities, which invariably take longer to get started. There were many developers arguing that a dispersal strategy would deliver houses more quickly and with more certainty. There is a risk the district ends up with both – namely smaller, dispersed developments able to deliver in the short term and one or more garden communities delivering medium and longer term.

Is NUGC going to happen? Another BIG question! The evidence against the NUGC site is substantial including emphatic opposition by Historic England, major landscape issues and a complete absence of a funded and deliverable transport scheme. NUGC was a late addition to the Plan and the least developed proposition. It has rested on Great Chesterford Parish Council and its legal team to challenge the inclusion of this site. The deficiencies are explained in detail on the StopNUtown Action Group web site.

Can NUGC happen despite contrary evidence? Hopefully not, but it’s possible. If it does stay in The Plan the archeological and landscape issues will shrink the buildable area and costs of mitigation will very likely increase, resulting in the developers putting less into the community pot: less affordable housing, less community facilities, and postponement of other important infrastructure. As a consequence the developer (Grosvenor) and/or the Inspectors may consider it not to be viable.

Will transport mitigation be delivered first or early in the cycle? It was clear before examination that Grosvenor are backpeddling. A submission made shortly before the examination hearings removed or postponed almost all of what had been initially tabled. In addition, no consideration has been given to what is likely to happen the other side of the district and county boundary, not least there is no certainty when upgrades to the A505 east-west link and M11 motorway junctions will happen. The cumulative effect of NUGC, expansion of the Genome Campus (including 1,500 houses) and other pipelined major developments in South Cambs could create road chaos north of Great Chesterford.

Great Chesterford Parish Council did an excellent job of ensuring the evidence against NUGC was not lost in the mass of contradictory arguments bouncing around the council chamber. It would have been all too easy for those promoting NUGC to fudge the issues or conveniently overlook key evidence. The GCPC team of planning barrister and specialist consultants kept wayward tendencies in check!