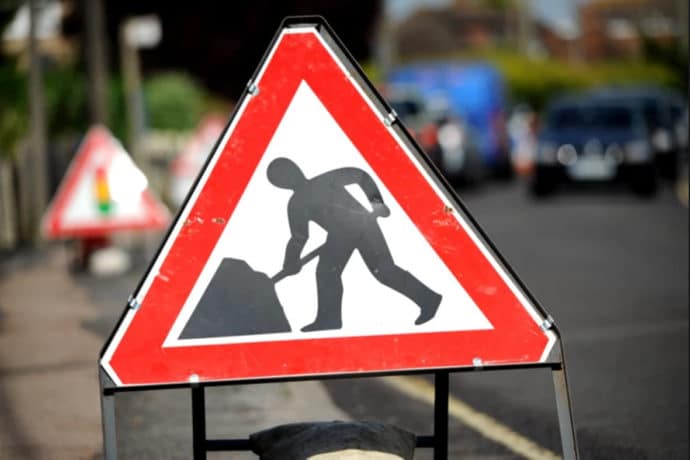 Unless there is a major change of mind at the council, the Uttlesford Local Plan and proposed new town (NUGC) at Great Chesterford will start public inspection hearings in early July this year (2019).

At the end of May NUGC developers, Grosvenor, came forward with more detail of transport upgrades in the surrounding area. Or, to put it another way, they provided a 15-page summary of what will NOT be provided and what will be postponed, possibly indefinitely. It is a sad contradiction of what was initially tabled in various presentations and discussions.

At Stump Cross (primary access to the new town), there will be no upgrades until 1,200 houses have been built and only limited upgrades thereafter until 2,700 units are achieved. That threshold of 2,700 may not be reached until around 2036 or later, so major upgrades are more than 16 years away.

The net effect is that traffic along the A1301 will be many times greater before anything meaningful happens. This will apply a thumbscrew to the only route linking North Uttlesford to Cambridge, the east coast and M11 northbound. Painfully frustrating for anyone using the A1301 in future!

The earlier proposal to relieve pressure on Stump Cross by creating a direct access to the A11 is now an “uncertainty” while measures to ensure the new town does not adversely impact Great Chesterford village are vaguely scheduled as “delivery during early occupation will promote sustainable travel patterns,” whatever that means.

The overwhelming impression is one of guesswork and fudge, reminding us that this new town is going to struggle to be sustainable while also viable for the landowners and developer.

There are unanswered questions. For example, who will take responsibility for the cumulative traffic impact of NUGC when taken together with other growth in north Uttlesford and the proposal to build 1,500 houses on an expanded Genome campus?

This impending chaos is a direct consequence of two things: first, the Government’s one-size-fits-all formula for new housing; and second, a politically-expedient decision by the previous council administration to dump a sizeable proportion of the district’s future housing in the north of Uttlesford where it is not actually needed but can be populated by people commuting to work in London and Cambridge. So much for sustainability and so much for infrastructure first!

Meanwhile, the Govt’s claim to reduce house prices by increasing supply is proving to be the naive nonsense it always was. Why would developers release land and build more houses when they can milk the market? Instead of reducing house prices we are getting an increased supply of higher priced houses.

StopNUtown Action group has a new fundraising campaign to support Great Chesterford Parish Council, which is making formal representations at the Local Plan hearings. A detailed and strong case in opposition to NUGC has been formulated. Legal counsel and various specialist consultants are costing in excess of £70,000. Please click here to learn more and make a contribution.

2 comments on “Infrastructure first? Forget it.”