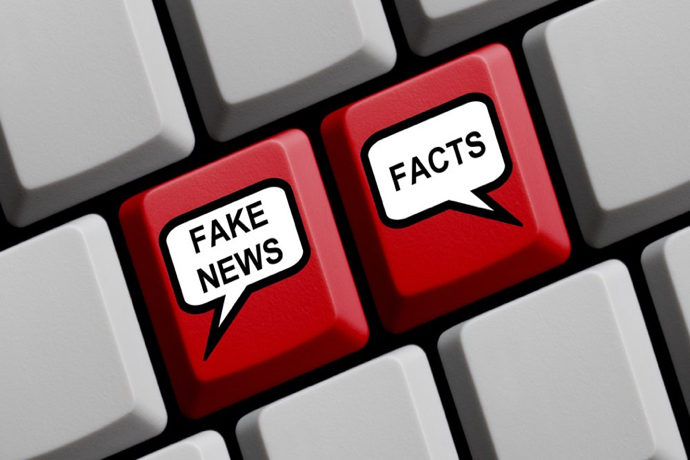 A press release issued on 9th September 2019  by Stop Stansted Expansion (SSE) makes interesting reading. It condemns Stansted Airport for orchestrating a Project Fear campaign aimed at pressuring Uttlesford District Council (UDC) to grant final approval for the airport’s growth to 43 million passengers per annum. It also points to the way corporations and vested interests are prepared to bend the truth to achieve their objectives.

In recent weeks business leaders representing local Chambers of Commerce and Visit East of England have issued press releases accusing UDC of causing economic damage to the region as a result of the council’s decision to re-examine the 43mppa planning application.  It is abundantly clear from the content of these press releases that they are based on briefing material provided by Stansted Airport.

The suggestion that the council’s decision to review the latest Stansted Airport planning application is putting “thousands of jobs at risk” is preposterous.  Stansted Airport handled fewer than 28 million passengers last year and it has permission to handle 35 million.  The airport’s own assessment is that it won’t reach the current 35 million limit for at least four years.

Moreover, the contribution of Stansted Airport to the regional business economy is not at all clear. Ryanair accounts for four out of every five passengers at Stansted and its primary function is to provide cheap short-haul flights for UK residents travelling on overseas leisure trips. Business travel accounted for just 12% of Stansted’s passengers last year – the lowest figure for any major UK airport and down from 23% in the year 2000.  If there was currently a demand for direct flights from Stansted to China, India or anywhere else in the world, such flights are already allowed within the present planning consent and neither UDC nor SSE is standing in the way.

Regarding Stansted’s alleged contribution to the tourism industry in the East of England, the fact is that Stansted Airport caters for more than twice as many UK tourists travelling abroad compared to the number of foreign tourists coming into the UK.  Last year’s figures were 14.8 million outbound tourists compared to 7.1 million inbound tourists (most of whom are destined for London).  Stansted’s main employment impact is therefore to provide jobs for hotel, catering and leisure workers at holiday destinations in Europe, rather than in the East of England.

More fundamentally, Stansted Airport is already the biggest single source of carbon emissions in the East of England and the risks posed to business, and the population at large, by climate change are of a far greater magnitude than the benefits which would accrue from a few million more holiday flights.

SSE Deputy Chairman Brian Ross commented: “Stansted Airport and its friends in the business community need to get real – both in relation to the dubious economic benefits of expanding Stansted Airport and the far-reaching environmental consequences.  They should also desist from seeking to bully and intimidate the democratically elected local council members who have a responsibility to consider the wider picture, not only narrow commercial interests.”

Brian Ross continued:  “It’s a bit rich now for Stansted Airport’s friends in the business community to be asking the Secretary of State to intervene.  SSE has argued from the very beginning, more than two years ago, that this planning application should be determined nationally rather than locally.  That remains our position.  It is a complex application and it is no surprise that UDC has been wrestling with it for two years.  We will be delighted if the Secretary of State finally decides to take responsibility for determining this application.”