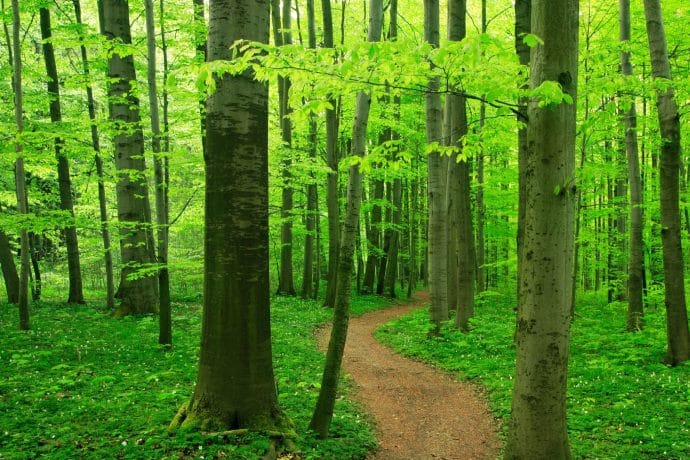 Each of us can make a difference

In the book The Future We Choose, the authors Christiana Figueres and Tom Rivett-Carnac (architects of the Paris Climate Accords), give two contrasting scenarios: one is apocalyptic; the other is a best-case scenario of survival and redemption. Why we have arrived where we are in a world of pollution, fear and self-destruction is perfectly explained in the conclusion of their imagined best-case outcome, set in the year 2050:

When the alarm bells rang in 2020, thanks in large part to the youth movement, we realised that we suffered from too much consumption, competition, and greedy self-interest. Our commitment to these values and our drive for profit and status had led us to steamroller our environment. As a species, we were out of control and the result was the near-collapse of our world. We emerged from the climate crisis as more mature members of the community of life, capable of not only restoring ecosystems but also unfolding our dormant potentials of human strength and discernment. Humanity was only ever as doomed as it believed itself to be. Vanquishing that belief was our true legacy.

While the function of CO2 in the atmosphere is the rallying call for action, even without its impact the human race is doing a tragically effective job of trashing the planet. So we must act at every level.

The UK is a basket of contradictions: on the one hand we have cut emissions faster since 2010 than any other major economy; but at the same time we rank among the most nature-depleted countries in the world. It is a source of embarrassment that Friends of the Earth in 2019 rated Uttlesford one of the least climate-friendly councils across England and Wales. All the more reason for UDC’s action plan explained below.

The formal structures of Govt tend to be slow to react and are limited in their ability to force change. That’s why ultimately it’s down to each of us. Whether it is changing your car from diesel to petrol (or better still, electric), or joining your local nature club to help restore habitats, planting trees, turning your central heating down just a few degrees, or spending thirty seconds less in the shower, the sum of many small actions becomes a large action.

The council is part way through developing a major plan of action stemming from last year’s post-election declaration of a Climate Change & Ecological Emergency. This is a cross-party initiative and involves officers from across the council’s many functions. There are six elements to the plan: Biodiversity; Campaigning & Education; Energy; Planning & Development; Transport & Air Quality; and Waste & Recycling. It is a huge task!

The council’s objective is to be carbon-zero by 2030 but that is just the operations which the council controls or can significantly influence. Beyond that, the council wants to assist and facilitate community action through Eco-Forums and Parish Council initiatives.

Since the council’s Climate Change & Ecological emergency was announced the world has been hit by the Coronavirus pandemic. UDC like every council in the country, has incurred a heavy cost in managing an enhanced safety net of social care and community support. The signal from central Govt is that local authorities will have to “share the pain,” suggesting councils will not be fully compensated. As a result, every part of UDC’s annual budget will have to be reassessed including that allocated to the Climate Change & Ecological Emergency. However there is lot that can still be achieved especially at grass roots level.

THE GOOD NEWS & THE CHALLENGE

Richard Pavitt is deputy chair of the UDC Climate Change & Ecological Emergency committee and a lead member of the Biodiversity working group.