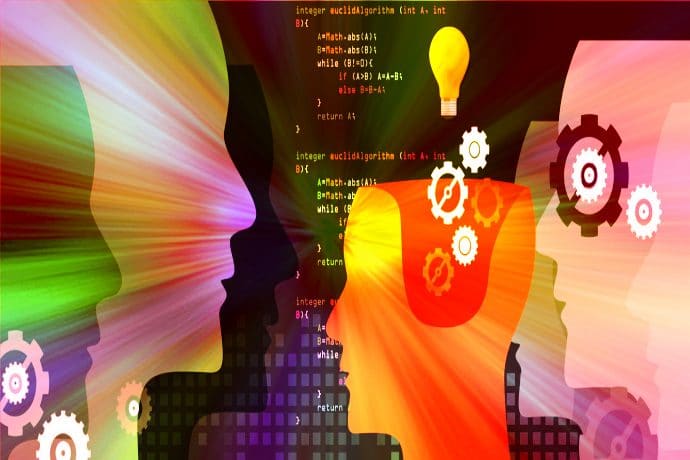 The government (HMG) wants to radically change the decision process for arriving at housing numbers and to introduce a “Standard Method for calculating Housing need” which will be imposed on local authorities.

It doesn’t work in Uttlesford and this is why:

a) HMG promised to encourage more building in urban areas and on brownfield sites, however the result of this new method of calculation (what the press are calling the “mutant algorithm”) is to increase allocations to the shires and suburban areas in the south of England while reducing the speed of development (or, “levelling up”) in the north of England. This will lock-in developers tendency to go to areas where they can achieve the highest prices. If this algorithm is left unaltered it will result in a substantial increase of the housing “need” for Uttlesford. It will then be for the council to try and argue this down.

b) There is no evidence that imposing an inflated housing “need” to a specific area, like Uttlesford, will do anything to reduce prices or increase affordability. This is a simplistic economic argument that ignores the Govt’s own review which concluded that developers will always control the completion of new housing so that price levels, and thus profits, are not reduced.

c) Centrally imposed targets reduce community input to decision-making and remove contribution by the people who know the area best.

d) There has been a large amount of building in Uttlesford in the recent past.As a consequence Uttlesford ranks among the fastest growing local authorities in England. Yet this proposed algorithm takes no account of what has already happened in a district.

e) Lack of transport infrastructure, landscape issues and a high concentration of listed buildings make development in Uttlesford particularly difficult. Govt says it will adjust a district’s target according to its constraints. But Govt appears only to recognise some constraints such as Green Belt, Sites of Special Scientific Interest and registered parks whilst ignoring others. There needs to be a fuller understanding of constraints to development.

Please respond to the Govt consultation and be sure to do it on or before 1stOctober 2020. 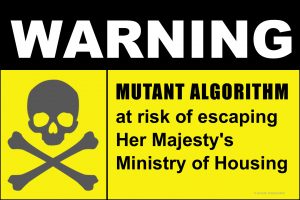 2 comments on “Another mutant algorithm?”