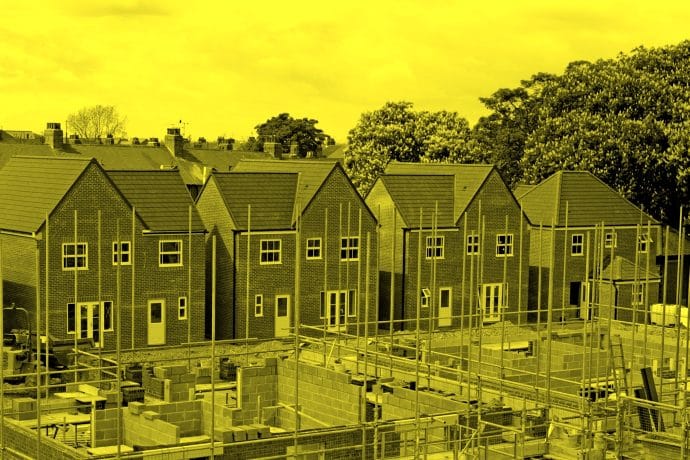 Government has announced councils no longer have to build new council houses with the proceeds from council house sales. Instead, they will be allowed to use this money to support the Government’s First Homes scheme, which offers new market-priced properties at a 30% discount (*).

The government has admitted that pledges over recent years to replace sold council houses are nowhere near to being met. Since 2013 a total of 85,645 council homes have been sold, yet only 28,090 built to replace them. It seems Govt has now abandoned any intention of replacing lost council houses and instead favours using taxpayers’ money to subsidise market housing.

First Homes will replace Help to Buy  – a scheme widely condemned as enriching property developers and keeping house prices high. The Public Accounts Committee is critical of First Homes saying “it is part of an opaque, complex mechanism which risks less money being available to local authorities for affordable housing and infrastructure.”

Most commentators say this latest move by Govt will simply make the housing crisis worse for people on low incomes and will lengthen council waiting lists.

(*) research indicates that in almost all parts of England someone on an average salary could not afford to buy one of these new-build market-priced “First Homes” even with the discount.