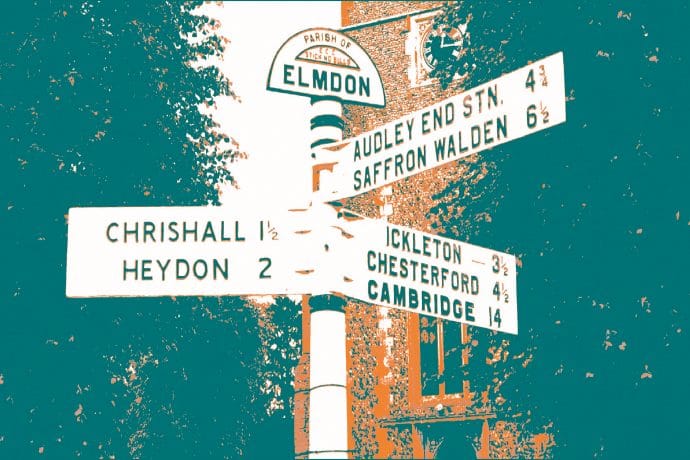 It is approaching the halfway mark in our term of office as your district councillors. We were intending to mark our first anniversary last year by knocking on every door in the ward as we did ahead of the local elections (there’s so much to talk about!) but the pandemic put paid to that idea. So here instead is a mid-term review.

The story so far

We have lots to say about maintaining local democracy, preserving our countryside and biodiversity, an impending water crisis, and how best we can protect this ward’s communities and way of life. But first, and at the risk of boring you, can we talk about the Local Plan?

After two previously failed attempts and eight days of public hearings in front of Planning Inspectors, the draft Local Plan failed again. The Conservative administration that created the plan has sought to deflect responsibility by blaming everybody and anybody, even the Planning Inspectors. Screaming “where are the houses going to go?” doesn’t achieve much either. The people of Uttlesford would be better served by an honest appreciation of what went wrong and why, not only locally but also in national housing policy because that is where many of the problems lie. There also has to be a re-think of how to provide genuinely affordable homes and social housing. In the coming years even fewer people will be able to afford market-led prices.

At one point Govt was saying Uttlesford must meet an even higher housing target than the previously failed plan struggled to achieve. Thankfully, this has been abandoned and we are back to the original target but even this has a quixotic madness about it. The district’s geography and lack of transport infrastructure means the scale of housing demanded by Govt cannot be realised without either abandoning the principle of sustainable development or bulldozing new roads through the district. If a new Local Plan cannot demonstrate sustainability it presumably will fail, again. So unless Govt sees sense we are destined to be stuck in a revolving door, forever arriving back where we started.

Meanwhile the district faces predatory unplanned development; however this does not mean that developers can ride roughshod over the district. There remains a requirement that development must be sustainable (albeit skewed in favour of the developer). Since the change of administration we now have a Planning Committee that is doing its job diligently and free of party-political bias. That should give residents some degree of comfort.

We are in our first term as your district councillors. Neither of us has previously been involved in politics. So far it has been an interesting, at times eye opening but above all an immensely rewarding process as we talk with residents and parish councils and learn about what makes this ward tick.

“How’s it going, keeping busy?”is a frequently asked question of us. To put ‘busy’ into perspective: between us, we attend countless meetings (committees, working groups, other sessions and meetings, and parish council meetings). Beyond these, there are many hours of reading briefing notes and minutes.

We each have additional specific responsibilities: Neil as chair of the Scrutiny Committee (arguably the most important cross-party function in the council), and a member of the Standards Committee and three working groups –  Governance Review, Infrastructure Delivery, and Museum Management; while Richard is on the Planning Committee, Investment Board, and two working groups – Climate Change & Ecology, and Local Plan Leadership.

We have also been active chasing up residents concerns. You may be aware of Neil’s efforts in representing parents about school transport and our drive (excuse the pun) to get speeding taken seriously on the roads in our ward.

Water has also become something of a passion. Like a number of neighbouring districts our households rely on the chalk aquifer for water as does the iconic river Cam, which is a product of chalk springs. This important source of water has been exploited and neglected to the point where we now face a very real threat of shortages and permanent damage to our river.