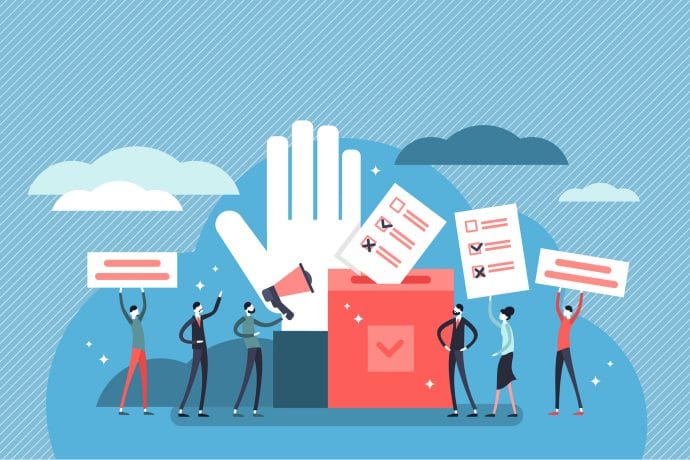 England is one of the most centrally governed nations in the world, yet despite years of rhetoric about devolution there are those in government who given half a chance would centralise still further.

Earlier this year, under the guise of cost saving, Govt revived the idea of replacing county and district councils with single tier unitary authorities. At the forefront of promoting the concept is the County Councils Network, which enlisted a raft of external consultants to make the case using speculative forecasts of efficiencies and cost savings.

This urge to centralize flies in the face of evidence from around the world showing tiered local government does a better job of maintaining links between communities and their representatives and those providing services. The local touchdelivers services quicker and is aligned more closely with local needs.

At present over 80% of the population of England lives in areas run by multi-tiered local government. If the idea of single-tier unitary authorities was to gain traction here in Essex, the County Council and district councils would disappear to be replaced by three or possibly four unitary authorities, one of which would likely combine Uttlesford, Harlow, Epping and Chelmsford in one authority.

Much is made of cost savings as a purpose for unitary authorities but district councils already co-operate and save cost in joint services. For example, Uttlesford shares some back office functions with other councils and also has a joint venture company (Uttlesford Norse) with Norfolk County Council for managing and maintaining the council’s housing stock.

In their paper evaluating local government reform, the promoters of unitary local government recognise the glaring democratic gap their preferred huge councils would create, so they propose to fill the gap with enhanced town and parish councils. Even it were possible to create a comprehensive set of parishes with enhanced powers and expanded services, this simply replaces one multi-tier system with another, and one likely to prove much more complex to administer than that which exists.

A report by thinktank Onwardcalls on Govt to rebuild a sense of community in Britain. It follows a survey, which found that seven in 10 people across the country agree with the statement “community has declined in my lifetime.”The thinktank says towns and villages should be empowered to create community land trusts on which affordable housing can be built and the number of town and parish councils in England should be increased to boost community spirit.