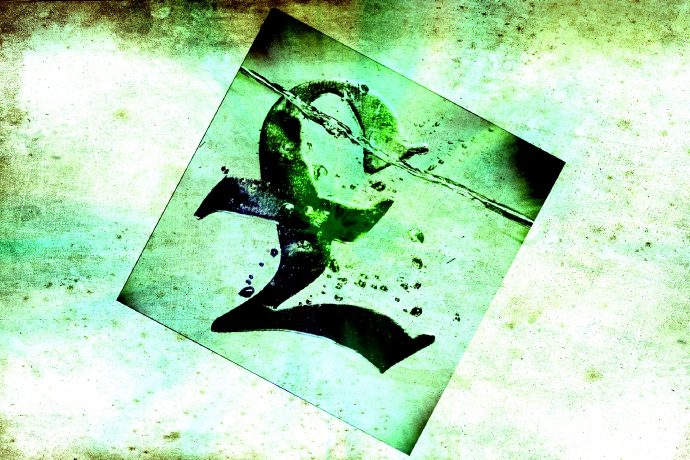 Reckless abstraction of water from the chalk aquifer together with pollution are threatening our rivers. Water quality has implications across the whole ecological system, from plant life to fish stocks to the health of the population, yet surface, coastal and ground waters in England suffer from significant pollution problems.

In 2019, Government reporting showed that only 16% of English rivers met good ecological status and no river met good chemical status under the Water Framework Directive.

Untreated sewage is discharged directly into rivers across England and Wales from nearly 18,000 sewer overflows. This has resulted in pollutants such as organic material that depletes the dissolved oxygen in the water, and other pollutants such as phosphorus, nitrates, ammonia, pathogens, and manmade toxic chemicals entering the water environment.

Here in the north of Uttlesford despite heavy seasonal rainfall the rivers are drying up, which is magnifying the effects of pollution. This is the result of over-abstraction from the chalk aquifer that we share with South Cambs and Cambridge City as our source of water. The cumulative effects of housing development and climate change threaten to make this worse; and what makes it doubly worse is that our rivers and notably the river Cam, are part of a globally-rare chalk stream ecology.

The companies that deliver England’s household water and carry away the nation’s sewage are monopolies created in 1989 when the Thatcher government privatised the regional water authorities. 30 years later they are being criticised for issuing big dividends to their shareholders and running up massive debt while failing to tackle water shortages and sewage pollution of the nation’s rivers.

The level of pay for senior executives has also raised eyebrows, variously condemned as eye watering, obscene and a national scandal (Times 13/07/20).A £12million 3-year deal for the incoming head of Thames Water included a £3million “golden hello” and prompted Michael Gove, cabinet office minister, to say that water bosses’ pay is making a case for re-nationalisation.

Estimates of the capital expenditure required back in 1989 to achieve EU water standards and to meet the existing backlog of infrastructure maintenance ranged from 24 to 30 billion pounds. Since 1991 the water companies have paid out £57billion in dividends yet remain far short of fixing the nation’s water problems and are carrying debts in the order of £48billion.

the company supplying most of Wales, Dŵr Cymru,is a not-for-profit company. It was ranked ahead of all the water and sewerage companies in England and Wales in Ofwat’s 2019 customer satisfaction survey. Scottish Water, a statutory corporation reporting to the Scottish government, has invested nearly 35% more per household in infrastructure since 2002 than the privatised English water companies. It charges users 14% less and does not pay dividends.