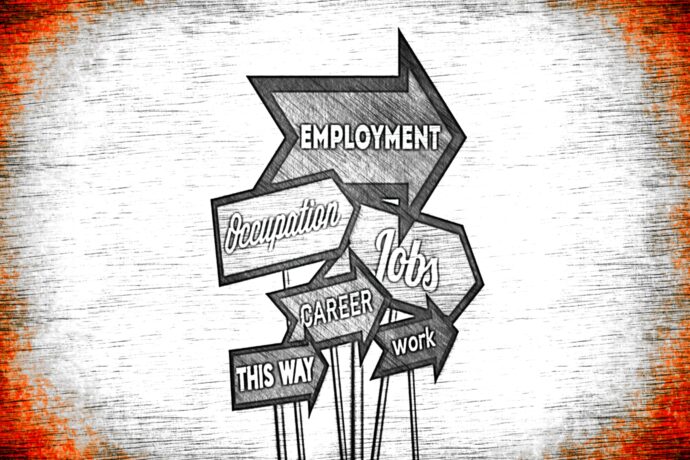 At the 2021 Conservative Conference, Prime Minister Boris Johnston declared he wants a “high wage, high skill economy.” Perhaps we do have something in common with him after all.

Soon after election in 2019, we had reason to roundly criticise the North Essex Economic  Strategy (NEES) because it consigned Uttlesford to be little more than a custodian of Stansted Airport. Oddly that strategy was conceived when a Conservative administration ran UDC.

Airports are for the most part a low wage economy. For too long Uttlesford’s employment prospects have been built around the airport. It has inflated our housing targets because (according to Govt) we must build high numbers of houses to bring prices down so that people working at the airport can live in Uttlesford. According to the Stansted Airport Travel Survey only 17% of the people working at the airport in 2019 live in Uttlesford – that’s even less than in 2015. So it would seem all the housebuilding in Uttlesford over the past decade (among the highest in the country) has had little effect.The Conservatives’ dogmatic faith in the market and supply-side housing solutions isn’t working, so another strategy failure – but that’s a topic for another time.

The NEES sought to develop an east-west corridor, whereas Uttlesford’s real future lies on the north-south axis. We are on the doorstep of one of the great seats of research rapidly carving out a world-beating role in life sciences and artificial intelligence.

That science-based activity is high wage and high skill and expanding at pace. By contrast, the airport’s future is open to guesswork. Will it grow? Can it survive long term? If it does, you can bet it will bear down on wages.

Encouraging a research-orientated economy based along the railway line is potentially a multiple win-win. It will provide our residents with good jobs and enhanced job security; transport sustainability; and a low carbon footprint. It should also take the pressure off the car dependent A120 corridor, which has been expected to provide so much housing in anticipation of never-ending airport growth.

Uttlesford’s infrastructure deficit, our landscape, farming predominance and high number of heritage assets make the district a difficult place to accommodate large scale development. Better that we tailor our expectations accordingly, build fewer houses and place them strategically for the district’s economic growth – and have the council tackle the need for low-cost housing as a specific objective, not one simply left to the market.

Now, the big question: can Boris get his party to shift its archaic thinking away from a blunt market-driven approach towards locally-defined solutions underwritten by proper regional planning? It can be done; but only if the Govt and the Conservative party are willing to confront the vested interests that have so far dictated the agenda.