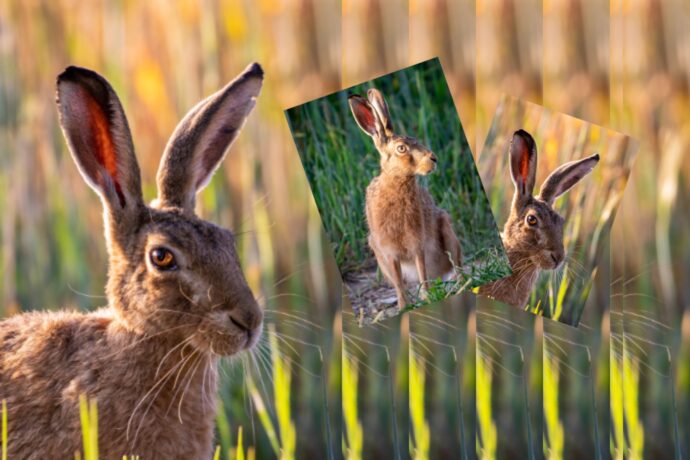 At last, Government intends to get tough on hare coursing – but will increasing the punishment be enough if the chances of being arrested are no greater?

The unpleasant practice of using dogs to chase down and kill the nation’s favourite floppy-eared friend is threatening a hare population that has already suffered from intensification of farming.

Live video streaming and big-money betting have given an impetus to this so-called ‘sport’ attracting huge sums of money from as far away as China. Farmers are seeing fencing flattened, barriers destroyed and their land trashed by coursers, but are powerless to stop this cruel sport. And if they do intervene they risk being attacked or becoming victims of later reprisals. A paltry maximum fine of £5,000 has proved to be no deterrent.

While hares are not native to Britain they have been with us for more than 2,000 years, brought here by iron age farmers from continental Europe. Rabbits arrived much later, after the Norman conquest when they were introduced for food and fur.

Despite being listed as a priority species in the UK’s Biodiversity Action Plan it remains legal to shoot hares. Each year tens of thousands of leverets (baby hares) are left to suffer and die when pregnant and nursing females are killed during the spring and summer months. Scotland recently introduced legislation that makes it an offence to intentionally or recklessly kill, injure or take brown hares during their breeding season from 1 February to 30 September. Much of mainland Europe and Northern Ireland already have such protection in place. However, not England.

With so many factors threatening the hare population it may only be a matter of time before they disappear altogether from our countryside. The new laws presently going through parliament are to be welcomed (detailed below), which include unlimited fines and imprisonment.

However, you have to wonder whether increasing the punishment is enough if the chances of being arrested are no greater. It’s unlikely to have much effect without equipping the police to track and confront hare coursers and increase the number of criminal convictions.

This a good start towards protecting the hare population. Can we now please follow Scotland’s example and ban the shooting of hares.

The proposals contained in the Police, Crime, Sentencing and Courts Bill:

If you happen to witness what you believe is hare coursing, the police provide two essential pieces of advice: (1) Do not intervene and (2) try not to make your presence obvious, it could be dangerous. Instead, call 999. Trying to convey your location in open countryside may be difficult which is why the phone app What3Words is so useful. You can also report wildlife crime anonymously to Crimestoppers by calling 0800 555111.

Many thanks to local wildlife photographer, Jane Gilbey, for these beautiful images. A couple of Jane’s photographs were recently published in Essex Explorer magazine.