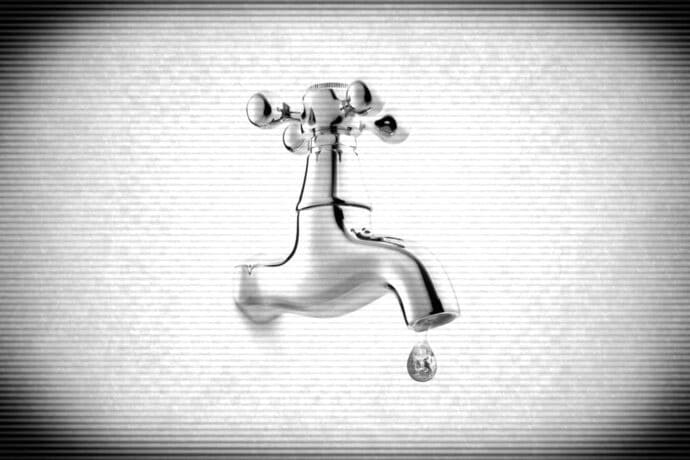 Critical water shortage could soon be the visible sign of a climate & biodiversity crisis facing the East of England, says Water Resources East (WRE), the body tasked with finding solutions to the water shortage in the region.
The first stage of a regional water resources plan published in January by WRE recognises the entire area of Eastern England as seriously water stressed and predicts that by 2050 the region will require double the amount of water currently being used.
The extra demand results from plans being laid to build one million houses in the east of England. Savings to be achieved by fixing network leaks and reducing average household consumption have already been factored into the forecast water requirement.
Uttlesford is suffering the effects of the eastern region’s water deficit. Affinity Water, the company supplying the district is on record that by 2025 it may not have enough water to meet demand. Uttlesford, like south Cambridgeshire, is almost entirely supplied by taking water from the chalk aquifer hundreds of feet below ground.
For centuries the aquifer level has remained broadly constant. Rainwater filters through the chalk and then rises back to the surface through springs, filling rivers such as the Cam, Chelmer and Stort, all of which rise a few miles south of Saffron Walden. But as housing has increased the amount of water being abstracted is no longer in balance with the rate at which the aquifer refills.
The most visible sign of this over abstraction is poor river flow. The Cam is dry during the summer for several miles from its source. What water is in the river is mostly recycled from sewage treatment works. This has had a devastating effect on what was once a pure chalk stream, part of a globally rare aquatic habitat.
“Planning authorities in the eastern region should be factoring water shortages when looking ahead,” says Cllr Richard Pavitt, who has been monitoring the situation “but the way planning law operates it is very difficult for councils to use lack of water or pollution of rivers as a reason to refuse development.
“Government development policy priorities growth. The only thing that matters is enabling the private sector to build houses. The consequences come later.”
The WRE report makes clear that solving the water problem in the east of England will take time and a lot of money. New reservoirs are being considered in Lincolnshire and the Fens, while desalination plants along the east coast are also being examined.
For Uttlesford, the long term solution may involve piping water from near Heathrow airport, however that is unlikely to be operational before 2040. Meantime, a dry spell could mean a hosepipe ban, problems with water pressure, or even rationing.
“2022 has already recorded one of the driest months of January in 150 years. Uttlesford received barely a third of its normal monthly rainfall. If this continues there could be real problems in the summer,” warns Cllr Pavitt.