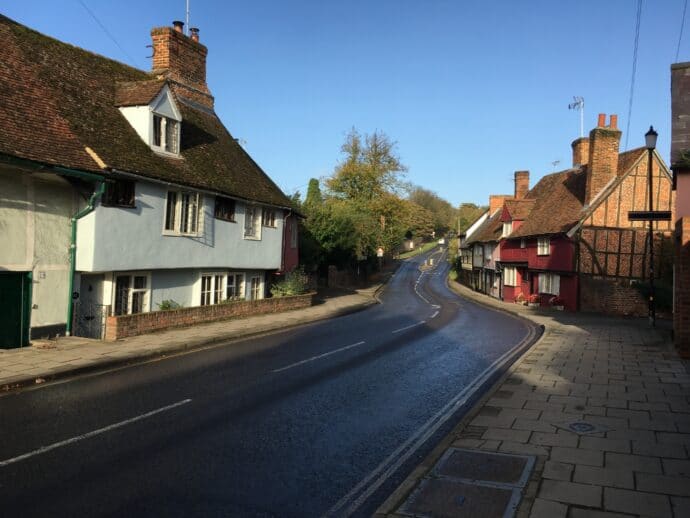 We are disappointed but not surprised that Govt has chosen to treat Uttlesford as they have. An active council working to put the interests of residents first rather than helping developers reap ever larger profits was always going to be a threat to the business model of the Conservative Party.

This move is profoundly undemocratic, and intentionally so. The Govt’s action is based upon a period (2018 to 2020), which includes more failed planning appeals defended by the previous (Conservative) administration than it does by the subsequent R4U administration.

So why now, just when UDC is making real and meaningful improvements to the planning resource? The previous Conservative Administration at UDC deliberately, for reasons known only to them, starved the planning department and then unsurprisingly failed to deliver a Local Plan on three occasions, wasting £6million in the process and leaving the entire district open to speculative development, which the current council has had to deal with. The electorate made clear their views at the May 2019 election.

Now It seems as though UDC must not be allowed to succeed.

A new local plan is just a few months away from public consultation. This move by Govt undermines that plan and potentially opens the door for approval of the new towns which were rejected in 2020 when the Planning Inspector dismissed the Conservative-proposed local plan.

We will be holding our local MP, Kemi Badenoch, who is a minister in the department which made this decision, to account for the decisions and the quality of development permitted while Govt is calling the shots.

And finally, one thing we will be monitoring very closely is donations from developers and landowners to the Conservative party to ensure there is no conflict of interest. As things currently stand and on past performance, we believe there may be a connection or at the very least, that pressure has been brought to bear to enable large scale housing development in Uttlesford.

6 comments on “Govt insult to democracy”