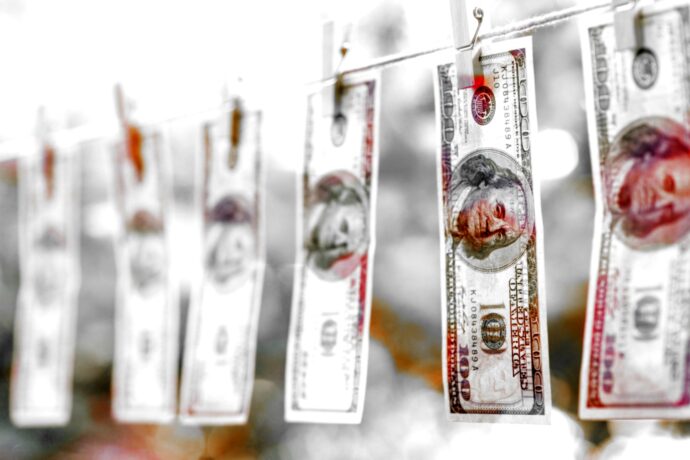 Not until Russia invaded Ukraine did our Conservative-led government finally decide to take action against the flow of Russian money into the UK property market. As recently as January 30th 2022 and not for the first time, the Govt spiked a proposal to create a register of foreign-owned property assets.

There has been a determined campaign in the corridors of power against transparency. Why? Which banks and property developers are benefitting? How is this impacting the UK property market? An estimated 95,000 properties(*) in England & Wales alone are owned by overseas firms. Here is some background:

When the UK’s National Action Plan for Open Government (NAP) was published at the end of January 2022, Civil Society organisations reacted angrily to Govt’s last minute removal of key anti-corruption measures including a commitment to establish a register of overseas entities owning property in the UK. As a consequence the UK risks being asked to leave the multi-national Open Government Partnership despite being a founding member.

Since then Lord Faulks, a former Conservative minister, distinguished barrister and campaigner against money laundering in London, has revealed that during Theresa May’s premiership, No 10 “leant on him” when he tabled amendments to introduce a public register of overseas property owners. He first tried to put the register into the criminal finances bill in 2017 and then again into a bill on money laundering in 2018.

Faulks, who now sits as an independent peer, disclosed how he was rung by Downing Street and told to go to a meeting where he met civil servants from four government departments including the Foreign Office, business officials and the Home Office. They told him to drop the amendments – for which he had a voting majority in the Lords – because they assured him Whitehall had the issue in hand and that the legislation on a property register would be passed in 2019 in time for it to be functioning no later than early 2021. It never did.

Apparently the idea of a register of overseas property owners was first aired in 2015. So here we are seven years later and only now – as the result of Russian aggression – are we going to find out who has been buying property in the UK with dirty money and hiding ownership behind fake identities and offshore entities. The group, Transparency International, estimates that about £1.5billion of UK land has been bought by Russians accused of corruption.

It will be many months before these proposed new laws are enacted.

P.S. The Economic crime (Transparency and Enforcement) Act 2022 came into force on 1st August. Overseas entities owning property in the UK have until the end of January 2023 to provide details of their true beneficial owners.

About the Civic Movement

There are 232 Civic Societies around the UK. Through Civic Voice these societies have a collective national voice lobbying in Whitehall and Westminster, campaigning with local volunteers, speaking out in the media, undertaking research and building partnerships.

About the Open Government Partnership