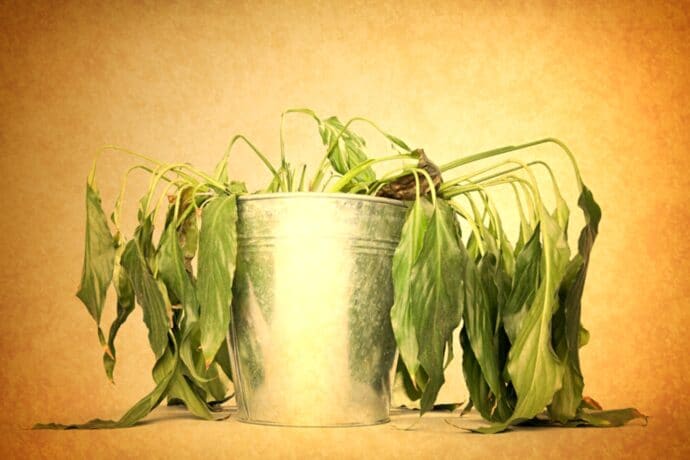 Today (16th March 2022) I resigned from the Planning Committee of Uttlesford District Council, an important role that I have enjoyed and found worthwhile, until now.

This has nothing to do with which political party controls the council and everything to do with utterly dysfunctional government policy that prioritises the economic benefit of house building above the real needs of communities and their particular housing and development requirements. It also demotes our countryside to be little more than a commodity.

As witnessed at this morning’s session of the Planning Committee, the elected members of the council are being bounced by Council officers into rubber stamping housing development because government says the council is not consenting enough house building.

It follows that we need appropriate land in order to provide the housing numbers Government requires. However most of the easily developable land in Uttlesford has been built on over the past decade. Decisions on where to build are becoming increasingly difficult to justify, especially when they are driven by profit. Hence the need to debate whether putting 124 houses adjacent to Great Chesterford is the right thing to do. But that debate was cut short and the committee coerced into voting to approve development under threat of government disapproval and an appeal by the developer with costs awarded against the council.

Put simply, elected members representing the people of Uttlesford are now under orders from government to err in favour of development, or else. Yet the council has won more appeals than it has lost.

Appeals provide an opportunity for proposals that will cause long term damage, such as that at Great Chesterford, to be forensically examined. That examination is independent of local politics and removed from the emotion that often surrounds housing development. As your elected representatives, the Planning Committee should be able to judge whether that process of examination will be worthwhile and whether the risk of costs being awarded against the council is justified.

Of course, all of this ignores one simple fact. Once housing is built there is no going back. The land those houses sit on, its nature, its productive value, is lost forever. And the neighbouring communities have to suffer the adverse consequences. Nationally we already have 1.2million more houses than we have households, while the population continues to fall and demographics change. Draw your own conclusion as to the real priority in the government’s approach to housing.

I remain a district councillor representing the Littlebury, Chesterford and Wenden Lofts ward and am all the more determined to speak out about inappropriate development and its impact on our rural setting.

p.s. and the significance of the picture? Things die when they are not cared for …. and that goes for our landscape and countryside as well as our democratic representation.