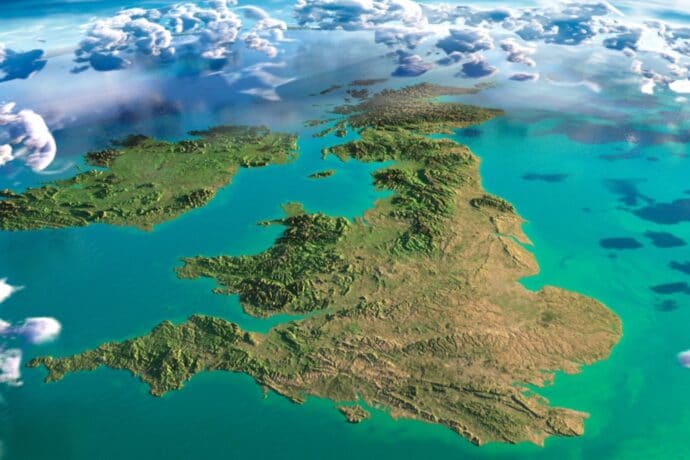 We desperately need a NATIONAL LAND USE STRATEGY that recognises long term priorities. Uttlesford is more than 80 percent agricultural, most of which is excellent arable land and yet this is under pressure from housing, solar farms, carbon capture, and new and as yet untested post-Brexit agricultural policies. Many of Uttlesford’s planning problems stem not from local political disagreement but from inadequate and contradictory national policy.

Govt departments are making policy about food security, green energy, housing and the environment in isolation and often in competition to one another. The existing National Planning Policy Framework (NPPF) is focussed on allowing market forces to dictate the most efficient (i.e. profitable) use of land, which invariably means housing. This is dangerously shortsighted. Land is finite. It must be used considerately and for the national good. With twin threats of climate change and global instability we might be well advised to use agricultural land to grow food, not simply to be exploited for short term profit.

Since 2010, England has been the only major country in North Western Europe not to have effective sub-national planning structures (these were called Regional Spatial Strategies). Instead, developers have the upper hand. Local authorities compete with one another to achieve formula-set housing targets, while the job of generating employment is poorly achieved by LEPs (Local Enterprise Partnerships). Far from delivering ‘localism’ It has resulted in greater policy centralisation. It’s all a bit of a mucking fuddle!

Without the benefit of regional planning new houses have tended to go where prices and profits are highest, unsurprisingly this is in the south east of England. Uttlesford has been a particular casualty with housing stock increasing by a third between 2001 and 2019 with almost no increase in infrastructure.

A survey of rural authorities by the County Council s Networ k (CCN) has found that 58% believe rural housing developments have put local schools , roads and hospitals under excessive pressure, with insufficient funding for services and infrastructure to accompany new developments. Three quarters of councils described their infrastructure funding gap as severe.