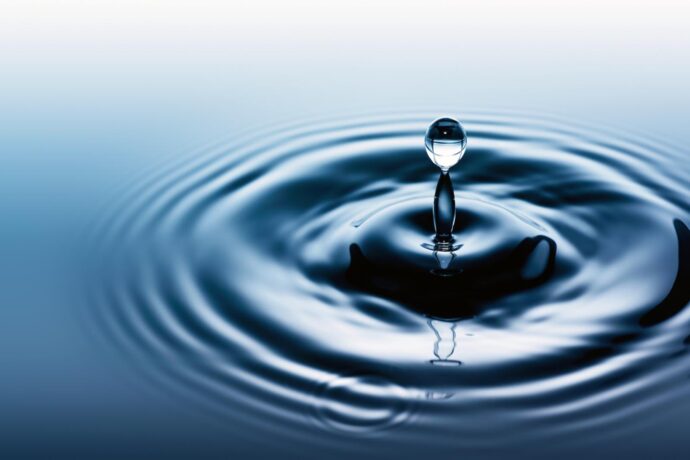 Privatisation of the water industry is at the root of water supply problems and the escalating pollution of rivers and coastal waters. Privatisation per se is not the problem, it’s when it is applied to monopolies that things go wrong.

In January 2022 the House of Commons Environmental Audit Committee confirmed what campaigners and many in government have known for years: “Poor water quality in English rivers is a result of chronic under-investment and multiple failures in monitoring, governance and enforcement.”

Every new house that is built adds to the stress on our water supply and the stress on our inadequate sewage network. However, it also adds to the profit of the water companies. They profit by supplying the water and they profit by taking it away after it has been ‘used’. However, while they have been taking the profit they have also been under-investing and cutting corners.

Sold down the river

In 1989, the then government sold off the water authorities and wrote off their debts. Privatisation came with a promise that investors would deliver much needed upgrades to the nations’ sagging water network. There was an initial rise in spending as some companies sought to meet European water quality directives, but research by the Financial Times shows that total capital expenditure by the ten biggest water and sewage companies has declined by 15 per cent since the 1990s. Conversely charges have increased by some 31% in real terms over the same period.

Research carried out by Windrush Against Sewage Pollution (WASP) points to some parts of the water industry relying on illegal sewage dumping to prop up under-investment in infrastructure. Almost daily press reports of sewage discharges into rivers back this up. It has gone far beyond exceptional raininduced overflows and suggests that sewage infrastructures particularly in areas of high development, notably in the south east, are simply not able to cope. In 2020 there were 400,000 known discharges of untreated sewage. Critics suggest the actual figure is much higher. Our rivers are becoming dangerously polluted, while the water companies exploit their monopoly position and the public are charged for sub-standard service.

“England’s privatised water monopolies are little more than an organised rip-off and the regulator, Ofwat, provides cock-eyed governance.” That is the conclusion of Jonathan Ford, former City Editor of the Financial Times, a paper which has investigated the issue. “Investment hasn’t been happening. Instead profits have been stripped out and the companies loaded with debt.

“All but three of these utilities have been removed from the stock market and are now mainly owned by international private equity firms and infrastructure funds operating through complex offshore, tax resistant structures. As things stand, water privatisation looks like little more than an organised rip-off. Quite why this natural monopoly should not operate through not-for-profit, public interest companies is ever less clear,” concludes Ford.

Phosphate pollution is a serious concern along our stretch of the Cam. This is caused by sewage dumping and by agricultural fertiliser run off, but mostly it is the result of phosphorus in water recycled into the river from sewage treatment works (STW). Phosphate accelerates algal growth and reduces the level of oxygen in the water. If you look at the river bed and it is covered in a grey-brown slime, that is phosphateinduced. It is most noticeable in slow flowing sections of the river. You may also notice along the edge that everything below the water line is similarly coated. It simply is not healthy for the river to be like this.

The Cam’s status as a globally rare Chalk stream makes this pollution all the more concerning. It disrupts the river’s sensitive ecosystem, suppressing species of plants, fish and invertebrates special to what should be a clean alkaline environment. In the summer, when the natural chalk springs feeding the Cam dry up and there is less rainfall, almost all the water in the river is recycled from sewage treatment works, potentially increasing the phosphate concentration even higher.