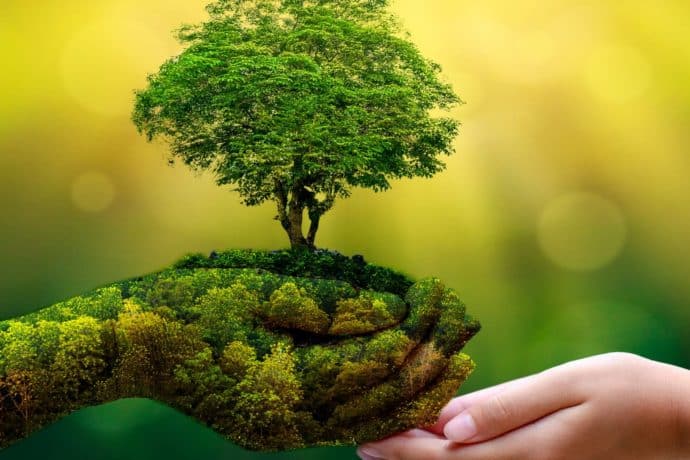 What follows are a series of Tweets on 7th September 2022 by Ben Goldsmith, chair of the Conservative Environment Network, following the confirmation of Liz Truss as the new prime minister and her appointment of new cabinet members. Hopefully Ben is not a lone voice in the ranks of Conservative party supporters.

When a fresh government of any kind is being formed, new ministers find themselves quickly encircled by powerful vested interests made up of people who consider nature and efforts to protect it merely obstacles to be steamrollered. I’ve seen it firsthand.
An overwhelming majority of us today wish for an end to the wrecking of the natural world, for a realignment of incentives so that the work of restoration may begin, for an end to extreme animal cruelty, for serious action now to avert the breakdown of the climate.
It is vital at times like these, when a new government is being put together, that a spotlight is shone on the lobbying activities of vested interests, and that the quiet majority amps up the volume on these issues. Now is a very good time to remind your own MP how you feel.
In whatever way you can, in your work, among your friends/ family, on social media, in the way you engage politically, in the way you spend your money, now is as good a time as any to make yourself heard: we must protect and restore our natural environment before it’s too late.