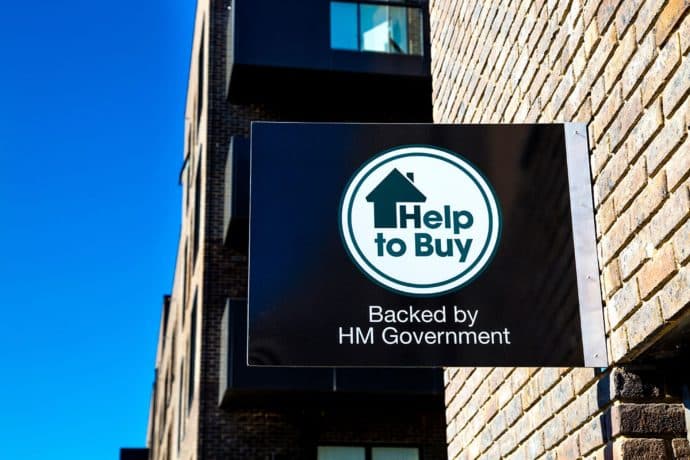 In the annals of cockeyed ideas, the Government’s Help To Buy scheme for newly-built housing takes the biscuit. After ten years – and not a day too soon – it comes to an end in March 2023.

To quote the City Monitor: “It was meant to get a new generation of people onto the housing ladder – that semi-mythical place of milk and honey where your money works for you and everyone votes Tory. But what it’s actually done is passed huge profits to developers and screwed over the very people who bought into it.”

Soon after the scheme was launched in 2013, Uttlesford resident, Albert Edwards, head of global strategy at the major financial services group Société Générale, described the scheme as one of the most stupid economic ideas of the past 30 years, which artificially inflates house prices and loads the young with debt.

And yet the Govt has let it run and run until finally reality seems to have struck home. At first it was available to anyone; but since 2021 it has been exclusively for first time buyers.

The scheme provides an equity loan to enable first-time buyers purchase with just a 5% deposit. It is interest free for the first 5 years. Unsurprisingly, this stimulated demand and prices have risen, often by more than the subsidy value and especially in those areas where affordability help is most needed. Good news for developer’s profits but less so for the individuals who are, in effect, being helped to buy a property being made more costly by the very scheme designed to help them buy.

For developers, the scheme has another juicy benefit. They no longer need to contribute any capital to incentivise sales of their new-builds. Instead Govt does it for them, providing yet more profit margin. Worse, a 2017 Morgan Stanley report found that builders were charging more for properties sold through the scheme, averagely 5%. There are also conditions that can make the loan costly after it’s interest-free period.

A House of Lords committee report, published in January 2022, suggested that in areas where help was needed the most, rather than working to support buyers, the Help to Buy scheme had inflated house prices so much that buyers would actually have been in a better position had the scheme not been introduced. Those using Help to Buy are at greater risk of falling into negative equity if property prices start to fall.

The issues surrounding Help To Buy are more fully explained here in a 2013 interview with Albert Edwards.

How and why the scheme distorted the housing market is explained in this City Monitor article.