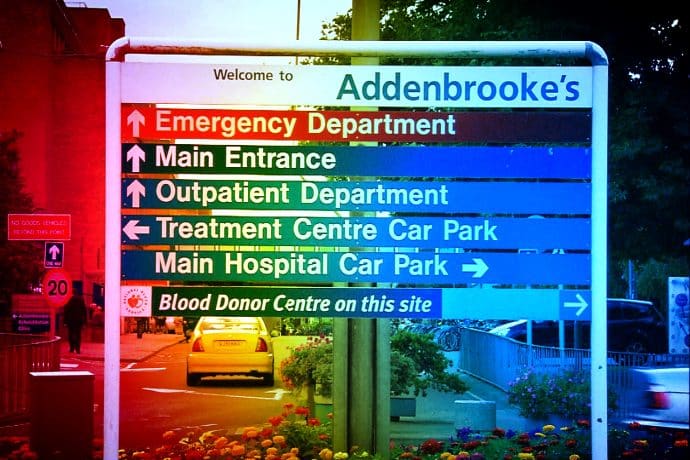 Many residents have expressed surprise and dismay at Cambridge City’s proposed congestion charge. This is a letter from the Chief Executive of Uttlesford District Council to the Greater Cambridge Partnership objecting to the imposition of the congestion charge for car journeys to the Biomedical Campus (which includes Addenbrookes and its associated hospitals).

At the full Council meeting on December 6th members of the council voted to approve the following motion:

The council requests the chief executive to respond to the consultation expressing this council’s serious concern about the financial impact and stress of the proposals on the many patients, carers, visitors and staff from Uttlesford for whom alternatives to car transport are not realistic. The GCP is to be strongly requested to exclude the Cambridge Biomedical Campus from any congestion charge implementation.

The population of Uttlesford at the 2021 census was 91,300. Addenbrooke’s Hospital, Royal Papworth Hospital and the Rosie Maternity Hospital are the providers of most hospital and out-patient medical services to the largest proportion of our residents, particularly in the North of the district, there being otherwise only one small community hospital in the district.  Uttlesford is a largely rural district with limited, and to many areas, no public transport, and so travel must by many be by car.

In the debate approving this motion, our Councillors discussed:

Overall, the conclusion of the debate in agreeing the motion could be summarised as the Congestion Charge for going to the hospitals would be a tax on those who are ill and add a further stress to those with no choice about going there, and for all that obvious disbenefit, would in any event achieve no material reduction in road congestion in the crowded city centre.

HAVE YOUR SAY BY:

The consultation closes at midday on 23 December 2022.