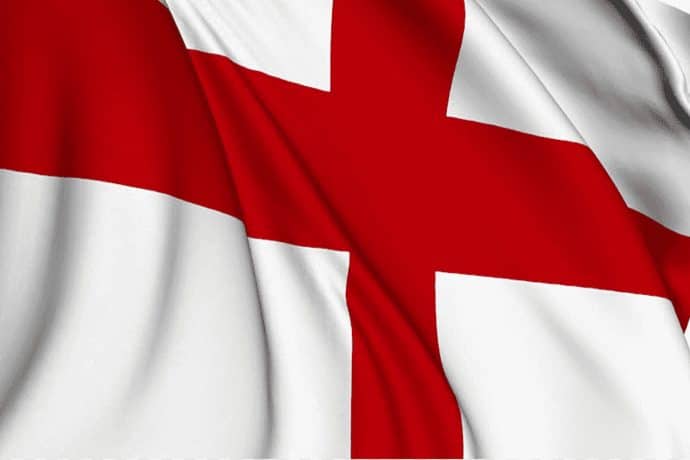 In October 2022 the Public Administration and Constitutional Affairs Committee delivered a report entitled Governing England. What follows is a summary of that report which, put simply, is highly critical of the centralised nature of government in England and the extent to which Whitehall is unwilling to let go of its levers of power.

(1) The current governance structures in England are far too complex, with 333 local authorities split between two-tier (county and district) and unitary authorities, with some areas (9,000–10,000) having additional town and parish councils. Some areas are also now covered by an intermediate level of government such as a combined authority or the Greater London Authority. In addition to this, there are also national bodies and agencies that intersect with service delivery at the various levels.

(2) The complexity of the governance arrangements in England has created a patchwork structure that is a confusing and opaque system that people simply do not understand. It is not clear to people where decisions are made, where accountability lies, and, consequently, how policies and services can be adapted to the needs of local areas and local people.

(3) The governance arrangements for England (and the United Kingdom as a whole) are some of the most centralised among democratic countries in the world. The key question this raises is whether decisions are being made in the right place to provide effective government for the people of England. The evidence we received clearly demonstrated that, both practically and democratically, the overly centralised governance arrangements in England are problematic. The balance of decisions is weighted too much to the centre and this leads to suboptimal decisions being made. We found that the dominant reason for continued over-centralisation is a prevalent culture in Whitehall that is unwilling to let go of its existing levers of power.

(4) The current funding arrangements for local government and combined authorities are ineffective. One of the main levers of power used by central government over local counterparts is control of the purse strings. In particular, we found that the ubiquitous process of bidding for pots of money should be ended as it is wasteful of precious local resources that could be utilised more effectively.

(5) There is significant geographical inequality in England, with some areas being considerably worse off than others in terms of investment and opportunities. This is a concern that the Government clearly identified and prioritised in its focus on ‘levelling up’. Our evidence suggested that, in order to properly address this inequality, there needs to be a shift in the Government’s approach away from the current focus on metropolitan areas towards better considering how rural and coastal areas can be given equal opportunities.

(6) People in England have a low sense of political efficacy, meaning that they do not feel political and social change is possible, and in particular they feel that their participation in the political process is unlikely to bring about change. The fact that people in England increasingly feel that their voice is not being heard is a serious concern. This must be heeded as a warning sign for the health of democracy in the United Kingdom.

A different approach is needed in order to deliver meaningful, long-term reform of the governance of England. Successive governments have tinkered on the edges of these questions and problems, and unfortunately, we feel the Levelling Up White Paper is destined to continue that pattern.

We have taken the unusual step of making a recommendation not only to the Government, but also to the Opposition and other parties in the House of Commons: The Government should bring forward, and the opposition parties should support, the establishment of a Bill to create a cross-party Commission on the future governance of England that is funded by and responsible to Parliament. The Commission should have the remit to draw up proposals for reforming the governance arrangements for England, addressing the questions of England’s place in the Union, and proposing legislation to implement these proposals.”

You can read the full summary and download the entire report here: https://publications.parliament.uk/pa/cm5803/cmselect/cmpubadm/463/summary.html